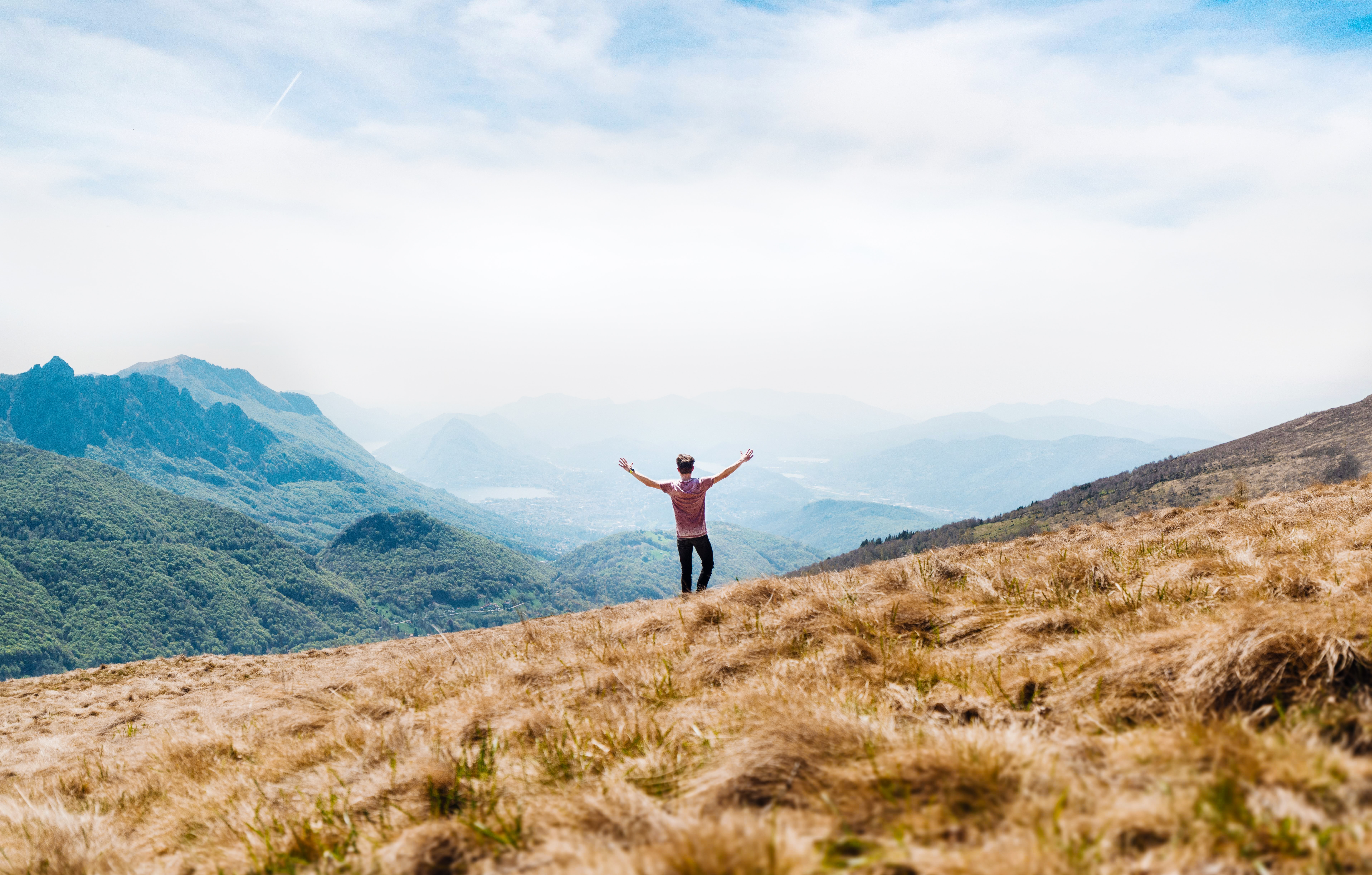 What Can the IRS Do If I Owe Them Money?

Leaving owed taxes to pile up and ignoring your dues is never a good idea. Eventually, the IRS will come knocking on your door, so you might as well get to them first ensure that never happens. If the IRS has to force you to pay your taxes, there are several tools they can leverage to do so. These include levies, wage garnishments and federal tax liens.

Here are ten consequences of not paying your taxes.

Before you suffer any significant consequences, the IRS will first notify youof any overdue tax payments. Calls and letters from the IRS might be annoying, but you should take them seriously to avoid more severe consequences later.

Taxpayers who neglect the IRS’s calls and letters will be placed on the Automated Collection System (ACS). As the name suggests, the ACS is an automated system that collects unpaid taxes and automatically levies wages and bank accounts and issuing tax liens[a1]. The ACS also notifies you of more severe consequences you can incur face, the longer you go without paying your taxes.

If you owe the IRS money, they can withhold your tax return. If your tax return does get withheld by the IRS, the silver lining is that the amount you owe and the interest you’ll have to pay will also go down.

Speaking of interest, the longer you take to pay your taxes, the more interest you will need to pay eventually.

The increased interest isn’t all you need to worry about. The IRS also charges a ‘Failure to Pay’ penalty for from anyone who neglects fails to pay their taxes before a specific due date. The rate of the sentence also increases the more time goes by as more time is elapsed without the tax being paid off. If you establish a payment agreement with the IRS, these penalties can be reduced.

A federal tax lien is essentially a stain on your public credit history, letting creditors know you have unpaid taxes. Federal tax liens make it very difficult to legally borrow money, take out a mortgage or sell the property.

If the IRS decides they have no other options left, they may end up seizing your money. There are a few different methods of doing so and are mentioned underneath.

The IRS takes a portion of your wages to pay off what you owe. A settlement can help you avoid wage levies.

Small business owners and contractors are liable to face such levies. In such cases, the IRS takes money received by the business to pay off the owner’s taxes.

If you owe the IRS over $51,000, they may label you a ‘delinquent taxpayer’. In such cases, the government can restrict your passport, making it difficult to travel out of the country or even your state. This label also makes it harder to get expired passports renewed.

Before incurring the consequences of unpaid taxes, consult a professional tax accountant or IRS agent, and follow us for more financial advice and information. Here at Accountants Now, we provide you a free consultation and show you what our tax experts can do for you. 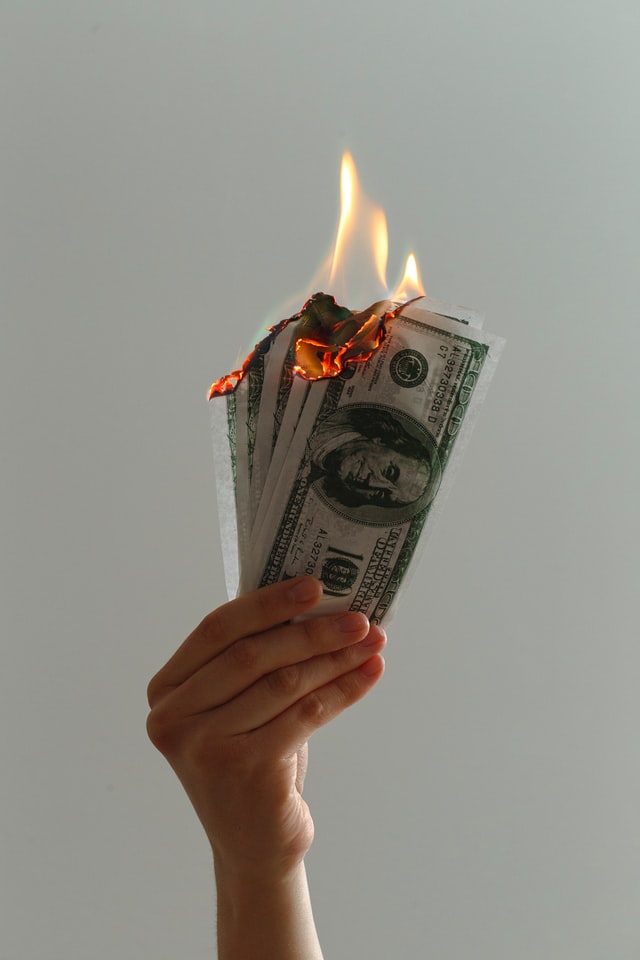 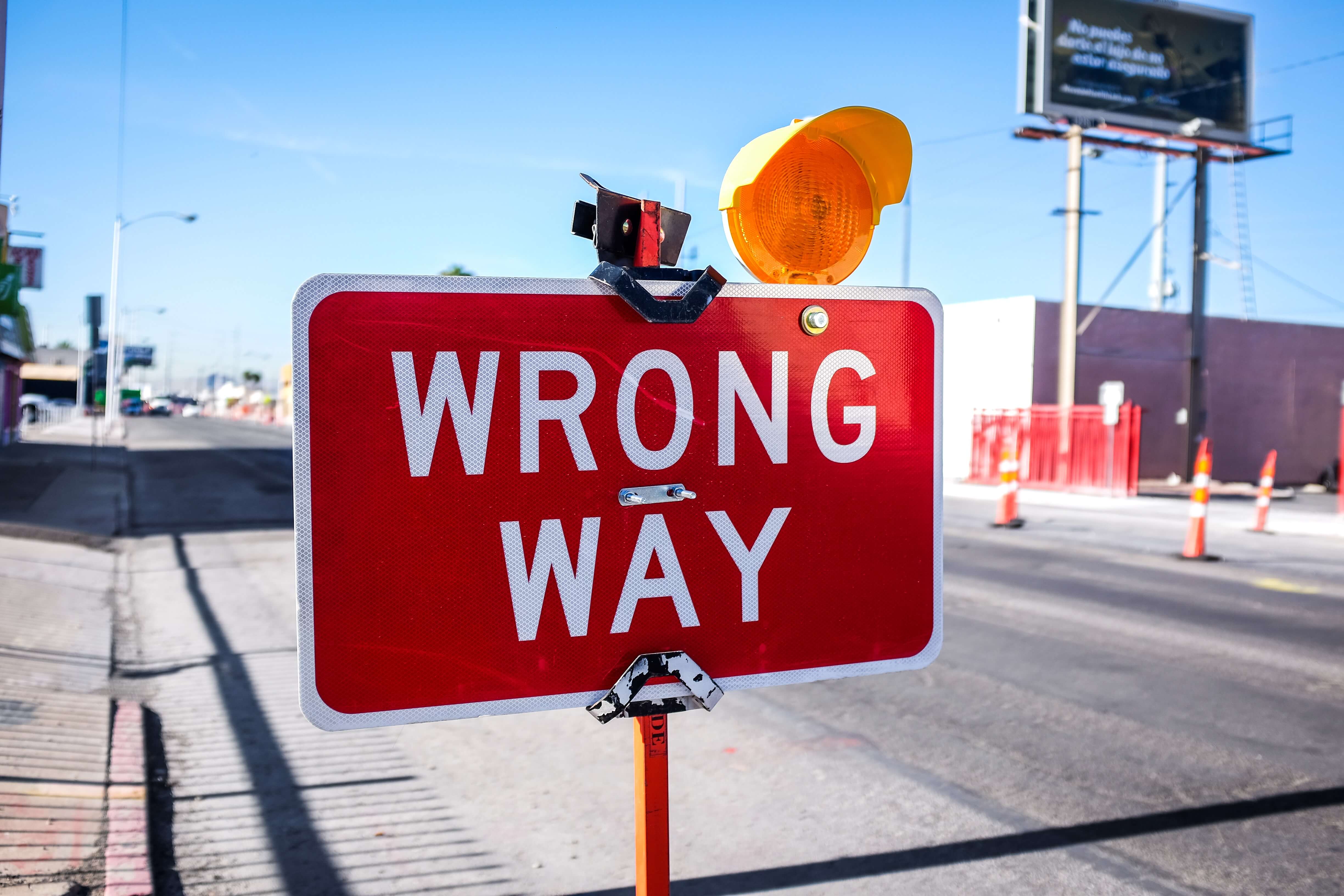 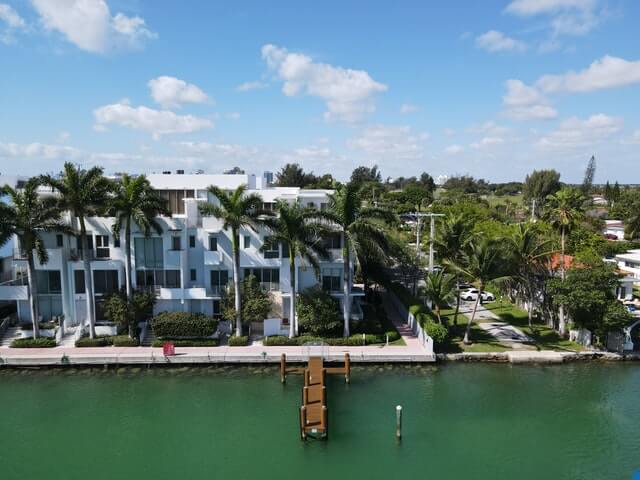 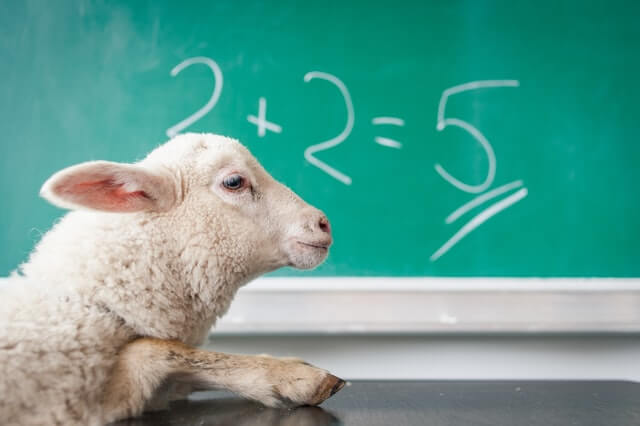 Success! You're now subscribed.
Oops! Something went wrong while submitting the form.

More from the blog 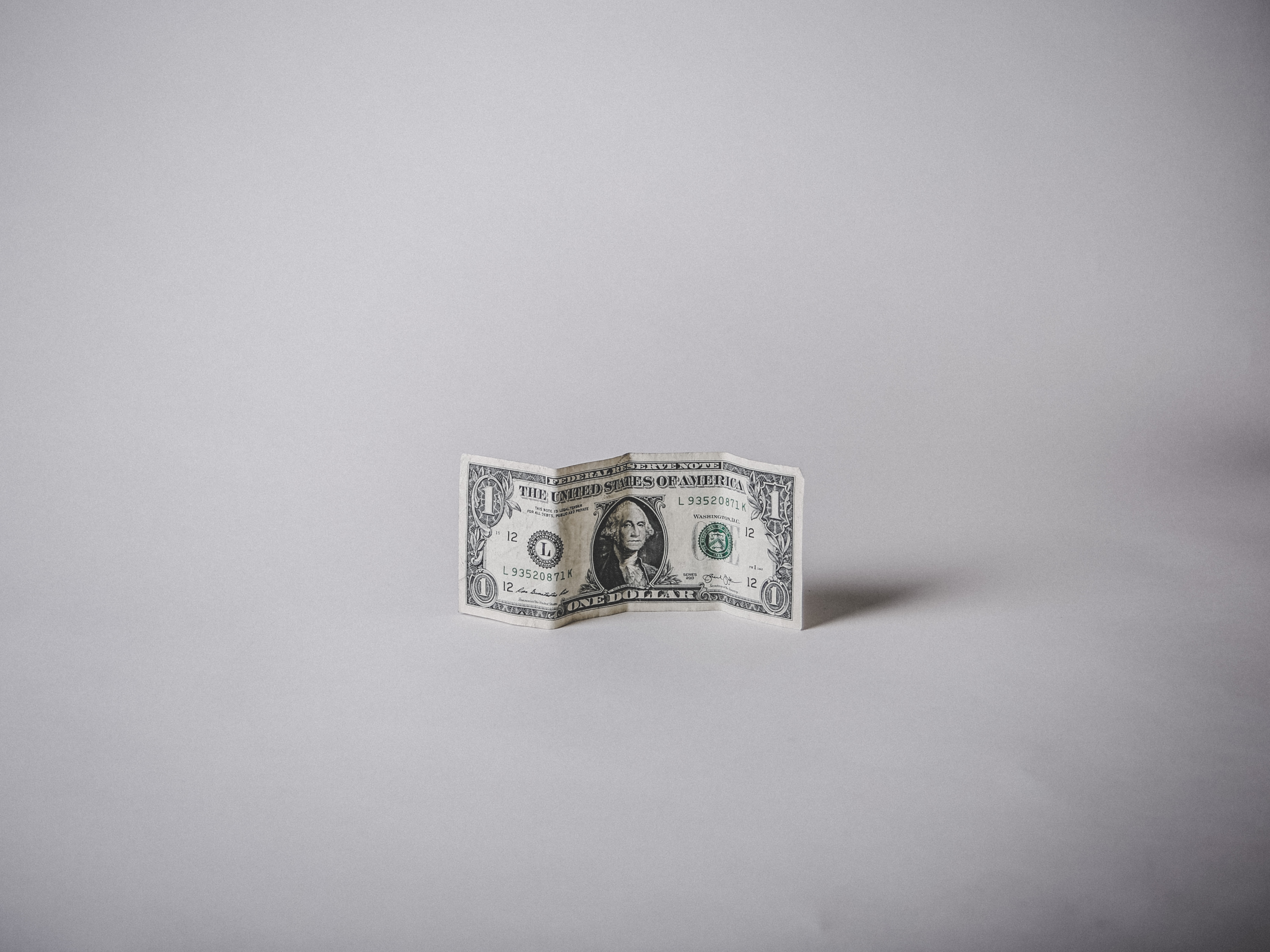 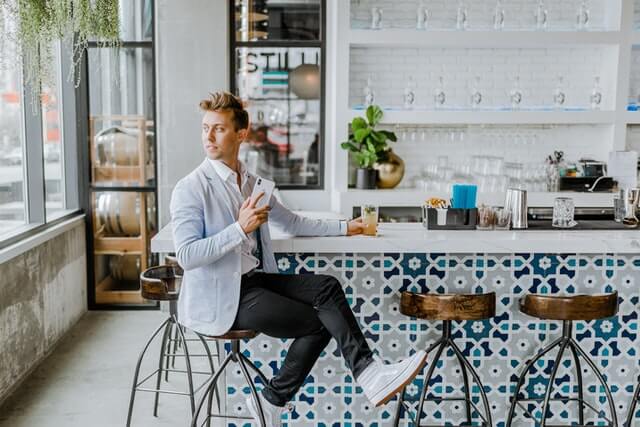 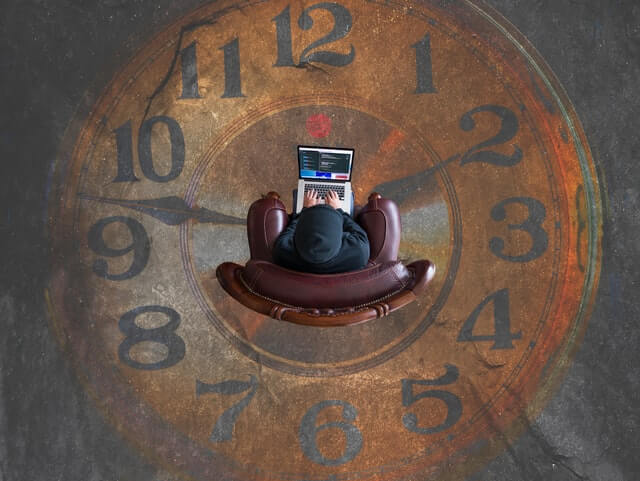 How to File Your Taxes on Time? 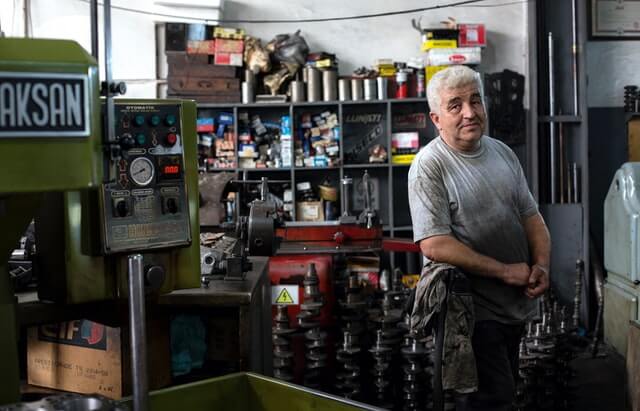 The Advantages of Bookkeeping for Small Businesses

Get our posts straight to your inbox.

Stay up to date with all things Accountants Now, tax law changes, tips and tools, and the industries best practices.

Success! You are now subscribed!
Oops! Something went wrong while submitting the form.